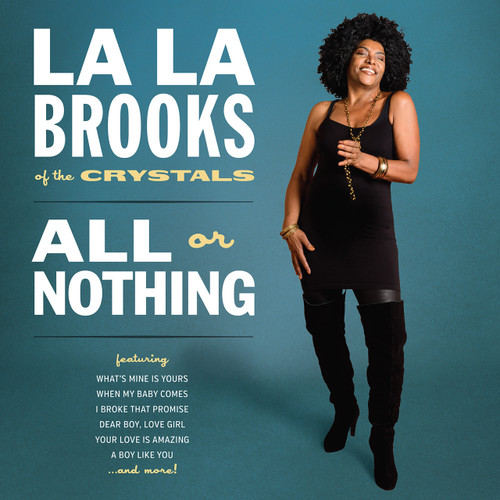 (also available on CD! All Or Nothing CD