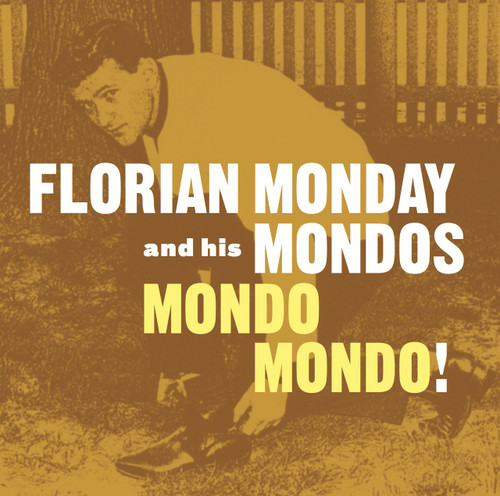 ED-394 Florian Monday and his Mondos are in action!