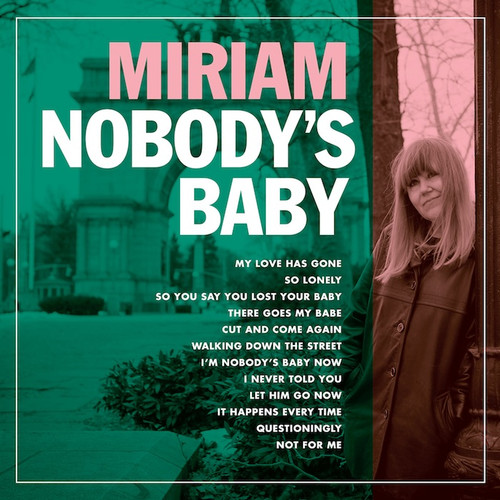 So here we are in this new fangled world, but still, the beat goes on, as it has since boy first met girl and hearts ran hot and cold. One day, as the snow was piling high this winter, I got a phone call from legendary studio production wizard Sam Elwitt saying he wanted to cut a Gold Star Studio-inspired track with me giving a shot at the vocals. I said okay. We cut one. Then we cut another. And another.

Over the winter, we cut two sides for a single, which grew into a collection of songs-- okay, a cavalcade of hits (got to keep with the CASHBOX-style hype lingo!)-- that together, formed one heck of a moody album, tipping heavily into Jack Nietzcheland and Andrew Loog-Oldhamsville with trauma and drama injected, quite unintentionally, at every possible opportunity. It just seemed to go that way. I did all the warbling, and Sam played all the instruments except the strings (!) on three songs, which were injected by Gregor Kitzis and David Eggar. Of course, Sam produced the heck out of everything.

These are the bugged out kinds of sounds that we all dug and blasted in our zit-popping years-- angsty, attitude-riddled, raging three minute tempests of total torment and woe, which continue to invoke and evoke tenement passions in the housing projects of the mind. Our thanks go out to the faithful -- and maybe a little bit more, even, to the faithless.