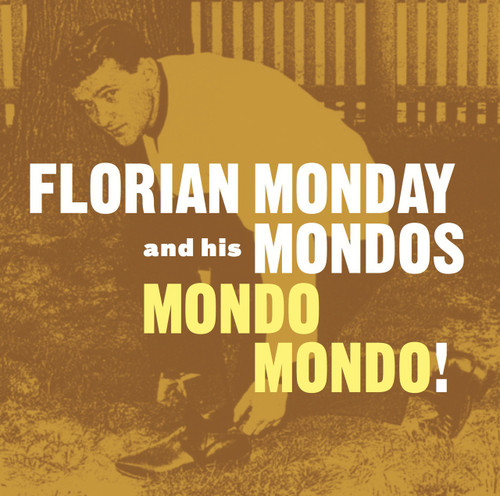 TEST PRESSING -  Florian Monday and his Mondos are ready to take on the GO.