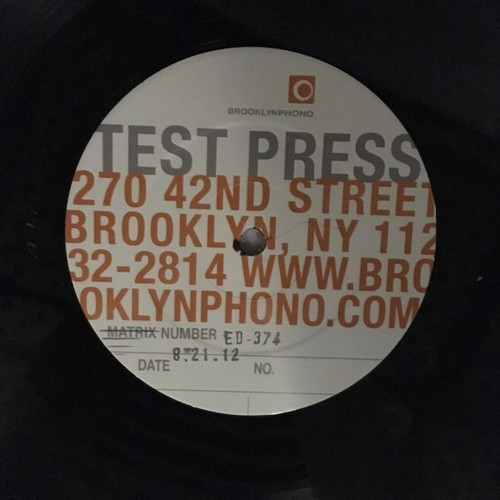 (Norton 374) Legendary producer Terry Manning grew up in El Paso, with his eyes and ears glued on his hero Bobby Fuller. Steeped and stewed in local rock n’ roll sounds, Terry, and his teenage garage combo the Wild Ones, recorded their version of the burgeoning early 60’s Southwest ruckus. Terry came across this lost tape box recently and brought it home to Norton to hitch another piece onto the expanding El Paso rock n’ roll puzzle. Norton’s EL PASO ROCK series is available on LP and CD. Collect them all!