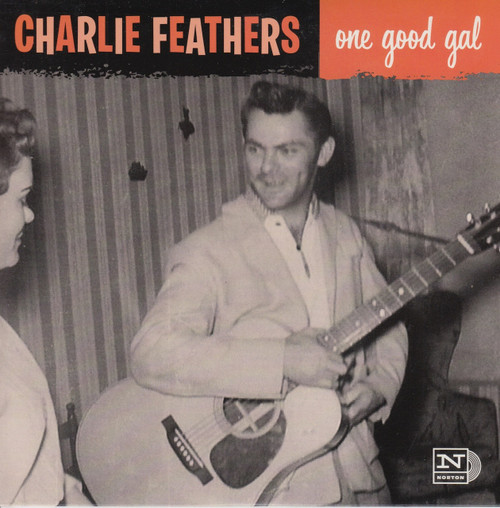 (45-137) Five star unissued gem from Charlie on the topside b/w whacked out head spinnin’ flip! These sides are a manic sneak preview to Norton’s upcoming treasure trove of several albums’ worth of rare and unissued sides by the late Memphis King of Rockabilly! Most songs never before released... be forewarned!!!